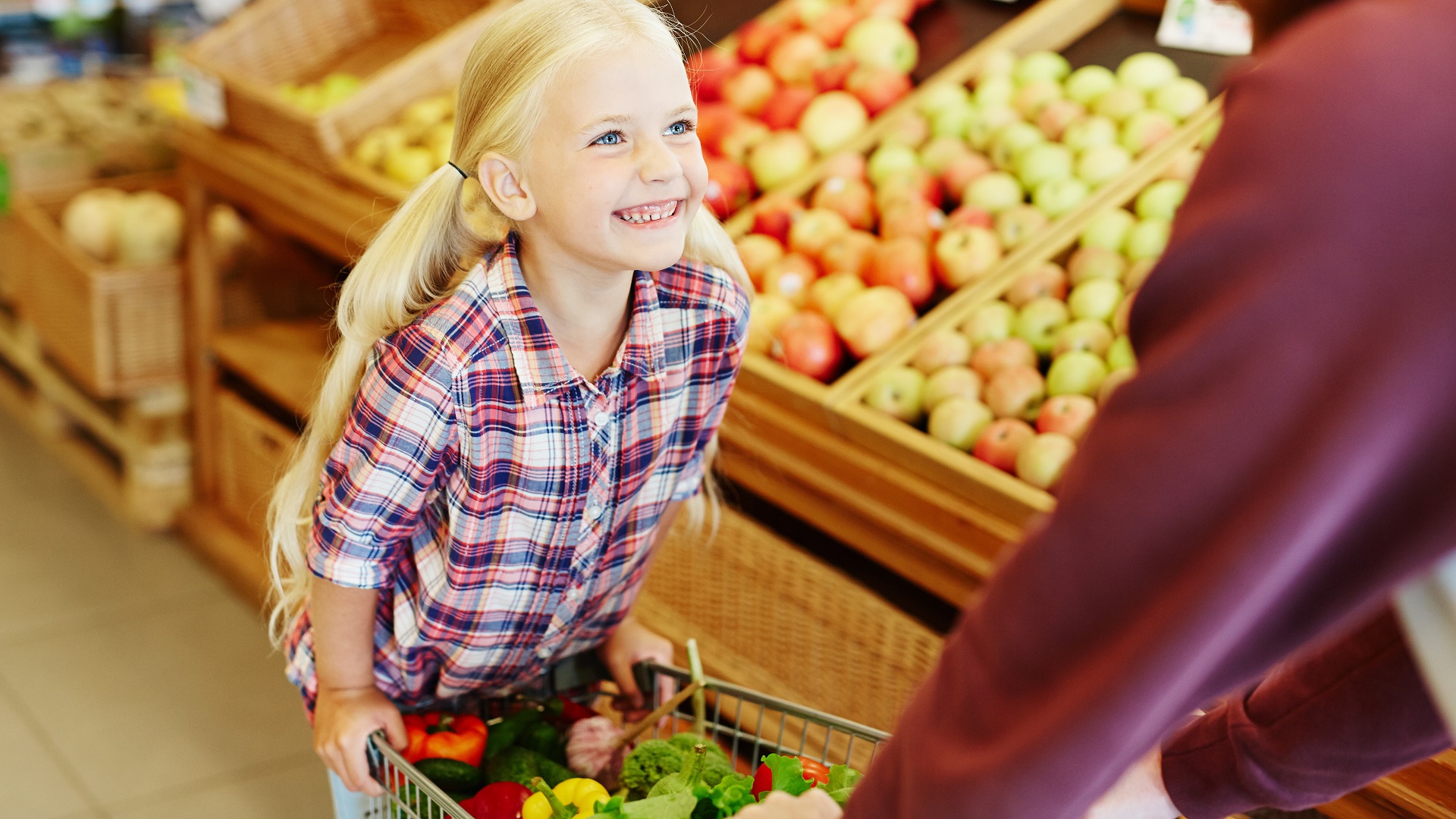 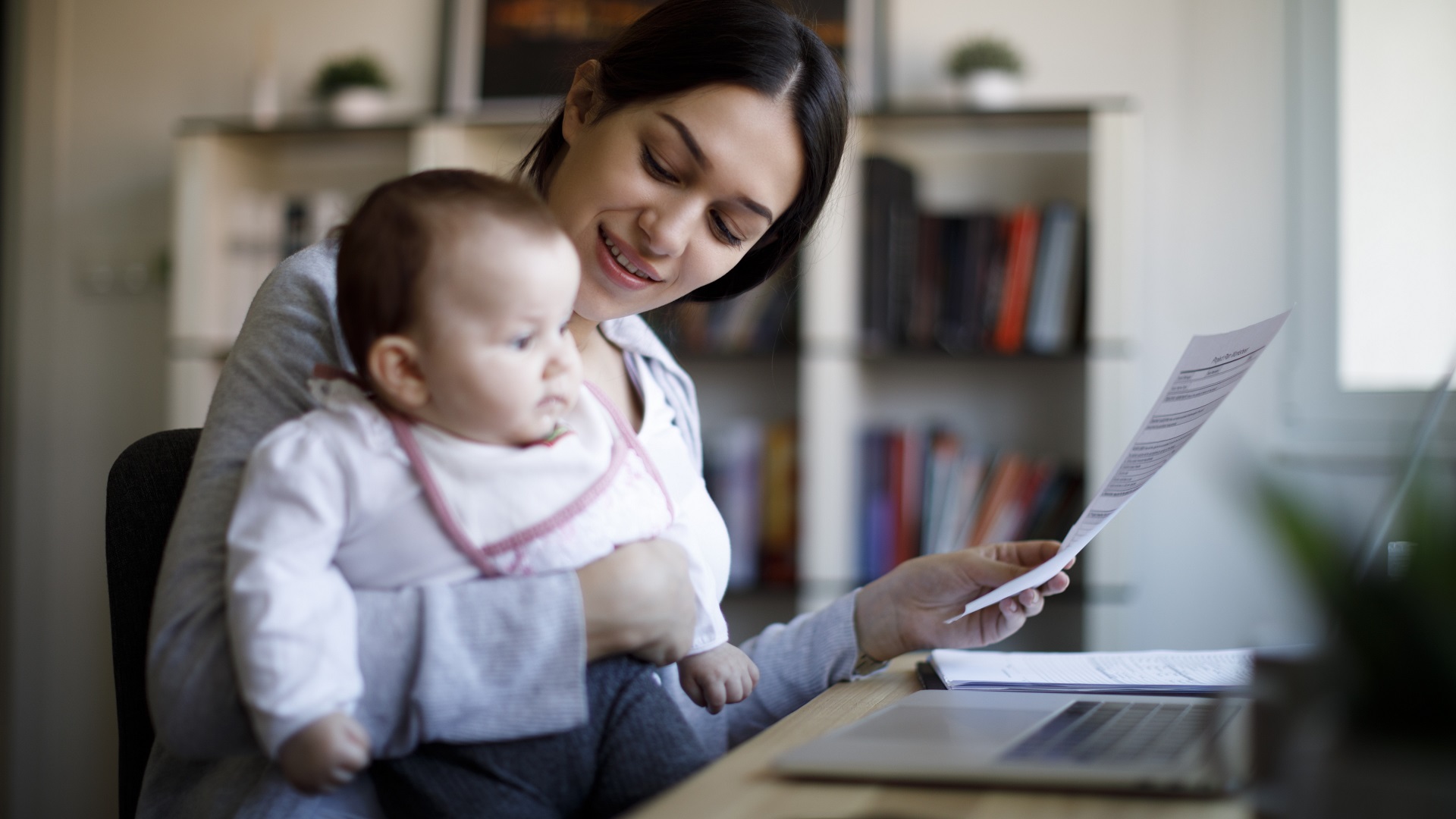 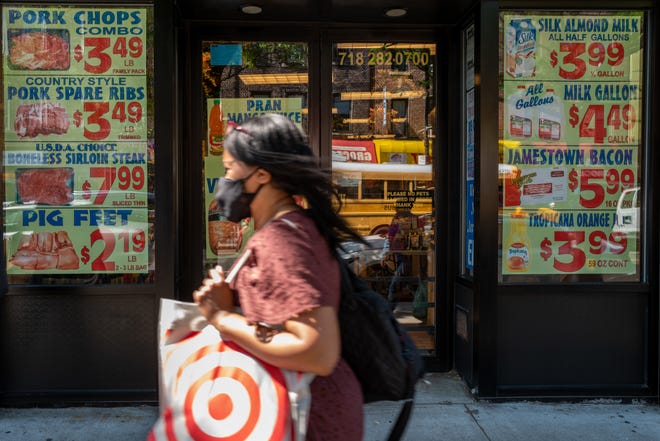 As Florida continues its recovery efforts from Hurricane Ian – one of the most devastating storms in state history – government officials have issued guidelines on the assistance available to Florida residents. who receive benefits from the Supplemental Nutrition Assistance Program (SNAP), formerly known as food stamps.

The Florida Department of Children and Families (DCF), which administers the federal program, said in an Oct. 3 notice that food replacement benefits are available to SNAP recipients who have suffered food losses related to Hurricane Ian. The department received approval to issue bulk SNAP benefit replacements for households that did not receive advance release of October payments that were sent out in late September, before the storm hit.

Florida households that would normally have received SNAP benefits from October 1 to October 14, 2022, received those benefits on September 27 to help prepare for the storm. The DCF said it could not proceed with mass benefit replacement for these households, in accordance with federal guidelines.

“However, if replacement benefits are needed for food items that were lost during the storm for those in the affected counties listed above, recipients may apply online,” the DCF notice reads.

DCF provided early release of more than $235 million in SNAP payments to approximately 773,500 households that were at risk of being affected by Hurricane Ian, meaning 1.4 million people got their benefits before the storm hits so they can prepare their food supplies.

The DCF also received approval for SNAP benefits to be used to purchase hot meals – something SNAP recipients in Florida generally cannot do because it is not one of the states that operates a restaurant meal program through SNAP.

Meanwhile, Florida’s DCF said it has sought approval for SNAP disaster benefits from the US Department of Agriculture, which oversees SNAP. D-SNAP is designed to help families who have suffered loss or damage during a natural disaster by providing nutritional assistance.

Take our survey: Have you ever lost wealth due to a natural disaster?

The application, once approved, provides a streamlined process for non-SNAP beneficiaries to receive SNAP benefits. In addition, DCF has sought approval for existing SNAP participants to receive the maximum benefit for their household size. Once granted, existing SNAP participants will receive the difference between their normal monthly benefit amount and the maximum amount allowed. As of October 5, both applications were awaiting USDA approval. 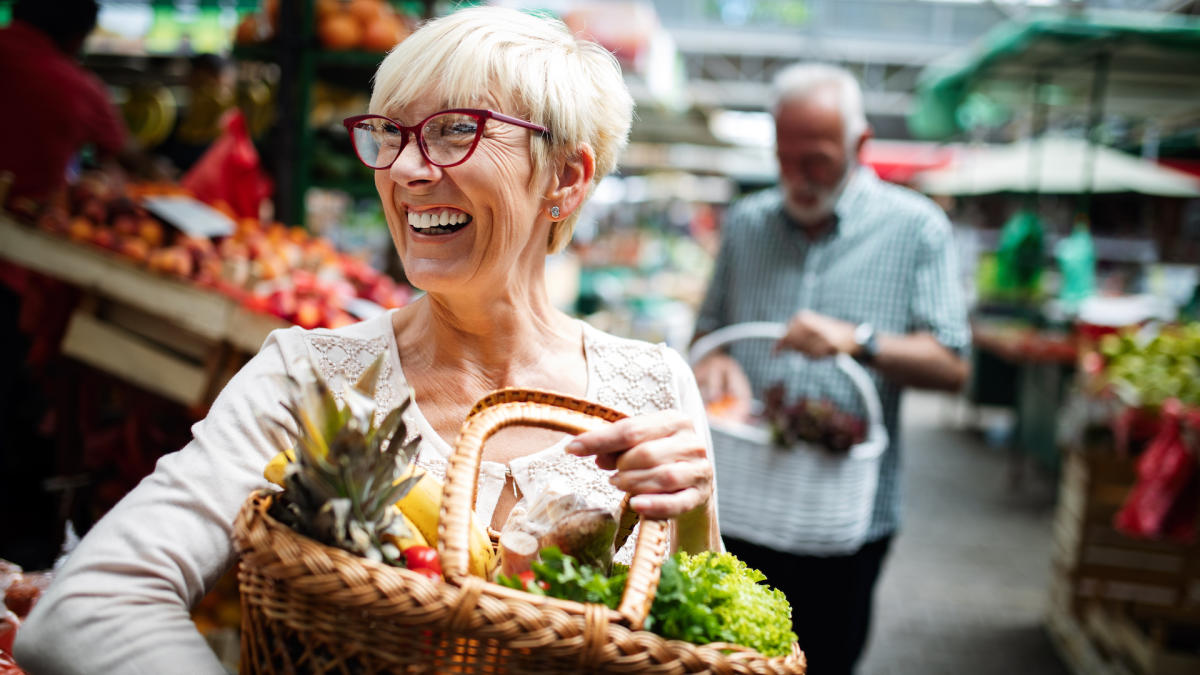